See map below. We live at the exit of the village after having left the National Road n° 999. Also, see on GoogleMap. 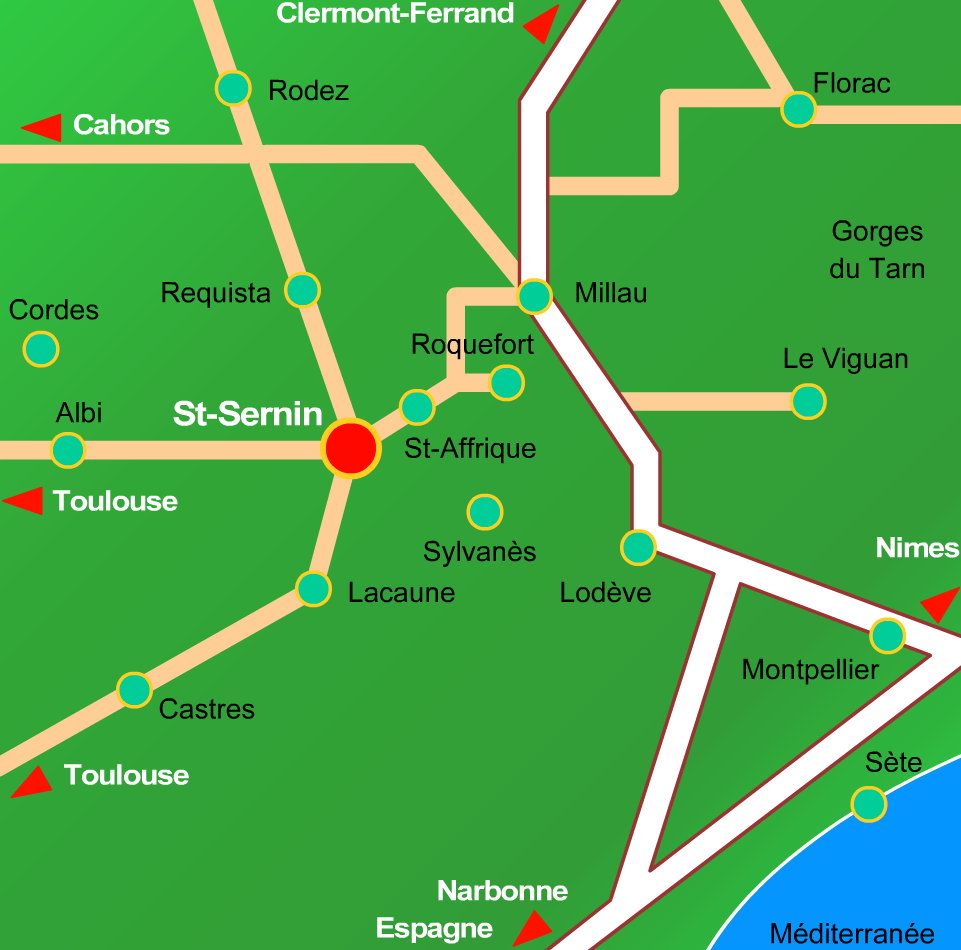 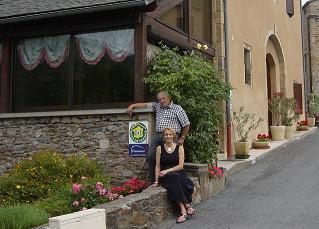 Saint-Sernin is a small village with 700 inhabitants. Its economy, in the past based on tannery, hat trade, cutlery making, linen fabrics is now oriented towards agriculture, craft industry, shopping and tourism.

The Dame de St Sernin is a standing stone. Goddess, pagan religions object from 2000 years BC, she was discovered on the Saint Martin hill at the end of 19th century.

Victor, l'Enfant Sauvage, was a naked child, around 10 years old, abandoned on the Monts de Lacaune. He lived in a wild state to survive. Catched a couple of times, he escaped each time to finally reach St-Sernin. He came into a house at the end of the village on the 8th of January 1800 to get some heat. 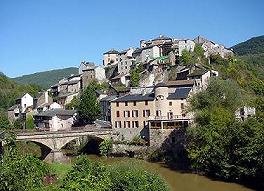 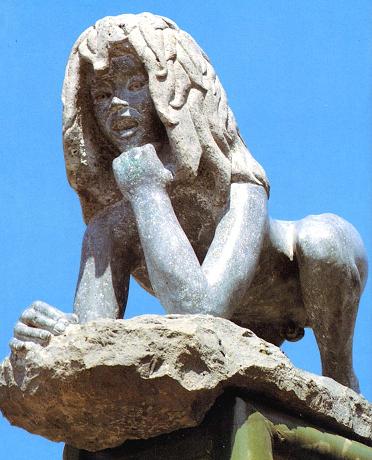